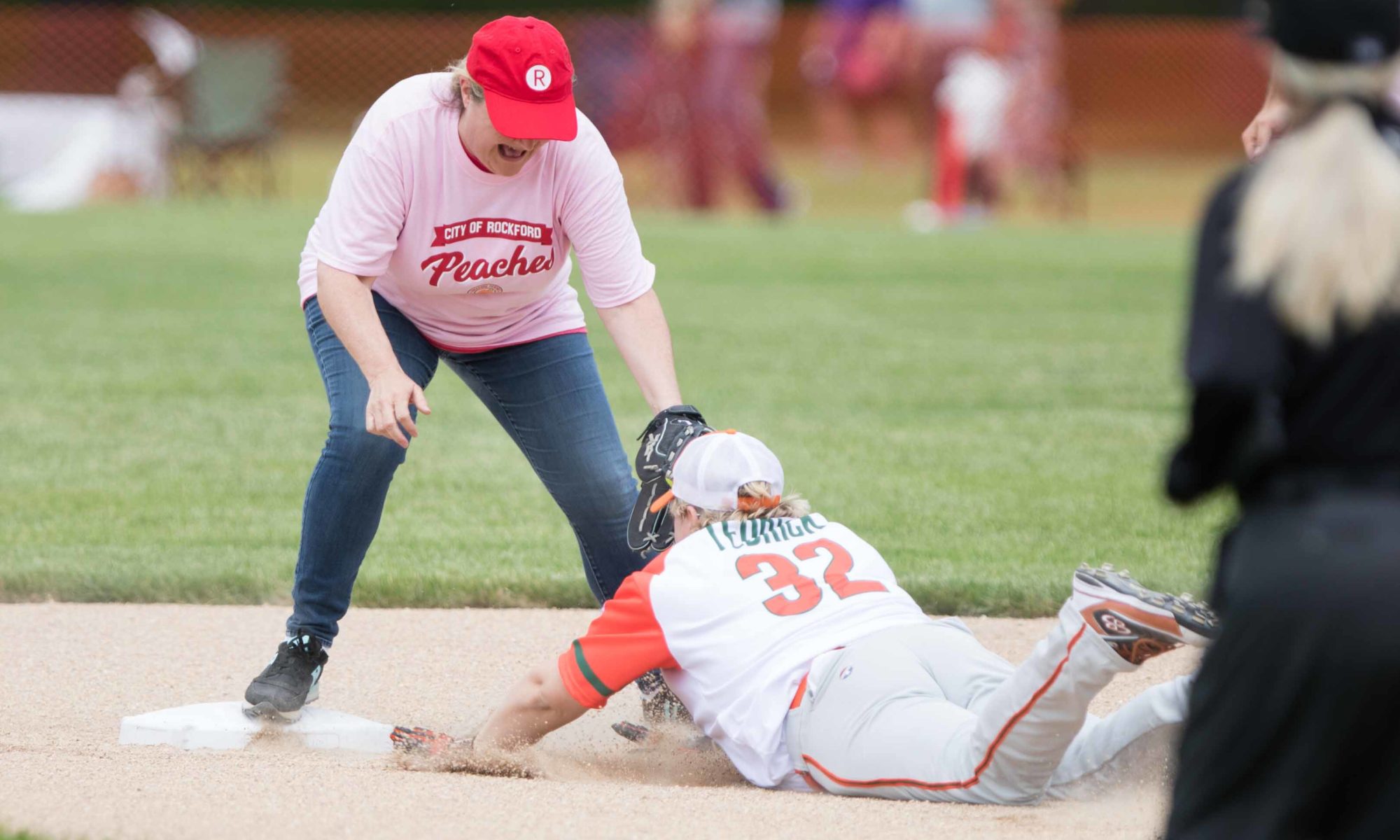 Here are a few of the events scheduled for this year’s celebration!

Events throughout the summer will be posted here. If you have a Women in Baseball event to share, contact us at info@womeninbaseballweek.org 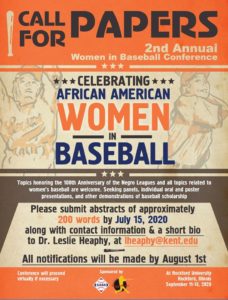 The International Women’s baseball Center is once again partnering with the Society for American Baseball Research (SABR) in sponsoring the 2nd Annual Women in Baseball Conference. Topics honoring the 100th anniversary of the Negro Leagues and all topics related to women in baseball are welcome. Seeking panels, individual oral and poster presentations, and other demonstrations of baseball scholarship.  For more information, contact Dr. Leslie Heaphy at lheaphy@kent.edu. 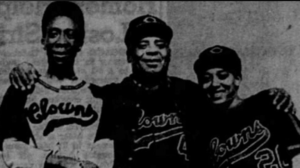 When the history of baseball’s Negro Leagues is told, the women who were part of the game should not be forgotten. During the early 1950s as the league was fighting for its survival, 3 women were signed and played for the Indianapolis Clowns. While racism and ‘Jim Crow’ laws were rampant, these women also faced sexism from fans, teammates and opponents alike.They were not the only women in Negro League baseball. There was also Effa Manley – Co-Owner of the Newark Eagles with her husband Abe. Effa was active as manager and major promoter of the team. She was at the helm when the Eagles won the Negro League World Series in 1946 as well as when stars from the team were signed by Major League baseball franchises (Larry Doby, Monte Irvin, Don Newcombe…).This presentation with historian Ike Brooks will shed light on some of their experiences during those times.

This event will be held online. For more information or to register, visit: Women Negro League Players: A Virtual and Worldwide Negro League Centennial Event